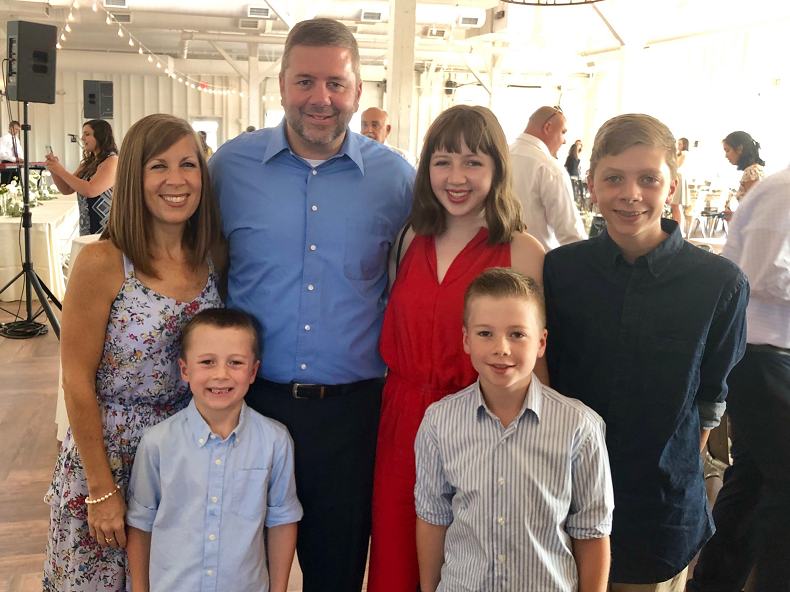 Dave Odom is the Lead Pastor of Redeeming Grace Church. Dave is originally from Montgomery, AL, where he received his Bachelor's Degree in Business from Auburn University of Montgomery. He received his Master's of Divinity from Southwestern Theological Seminary in Fort Worth, TX in 2005. He then served as Pastor to College and Single Adults at Third Baptist Church of Murfreesboro, TN for six years before the Lord led him to move his family to Gaithersburg, MD to attend the Sovereign Grace Pastors College where he graduated in 2012. He completed his church-planting residency with Cornerstone Church of Knoxville and relocated to Franklin, TN, in 2013 to plant Redeeming Grace Church. Dave and his wife, Mary Beth, have four children: Anna Grace, Jackson, Hudson, and Jude. Email Dave 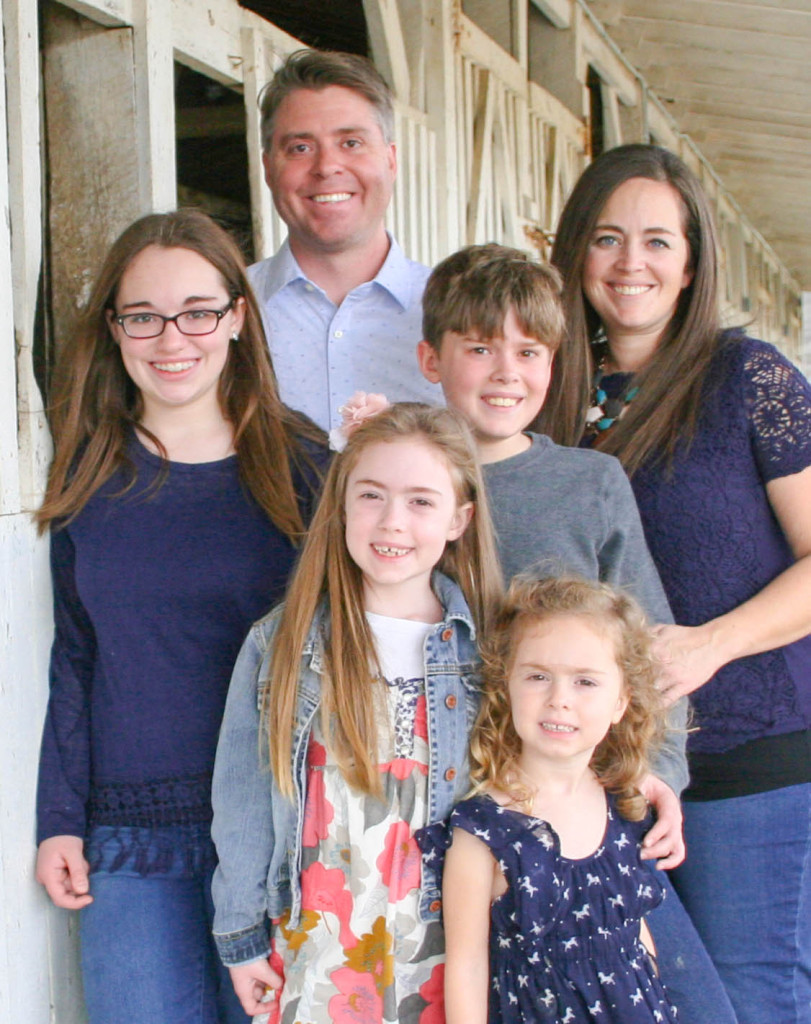 Craig Cooper is a Pastor of Redeeming Grace Church. Craig responded to the call of the gospel through Volunteers for Christ, Cornerstone Church of Knoxville’s campus ministry to the University of Tennessee (UTK). After graduating from UTK, Craig attended and graduated from the Sovereign Grace Pastors College in 1999. He then served as a pastor with Cornerstone Church of Knoxville for nearly 8 years. He was ordained in 2011 and relocated to the greater Nashville area in 2012 where he currently works as a Senior Technical Solutions Manager for C Spire Business. Craig and his wife, Laura, live in Thompson's Station, TN, and have four children: Karis, Joshua, Charlotte, and Penelope. Email Craig 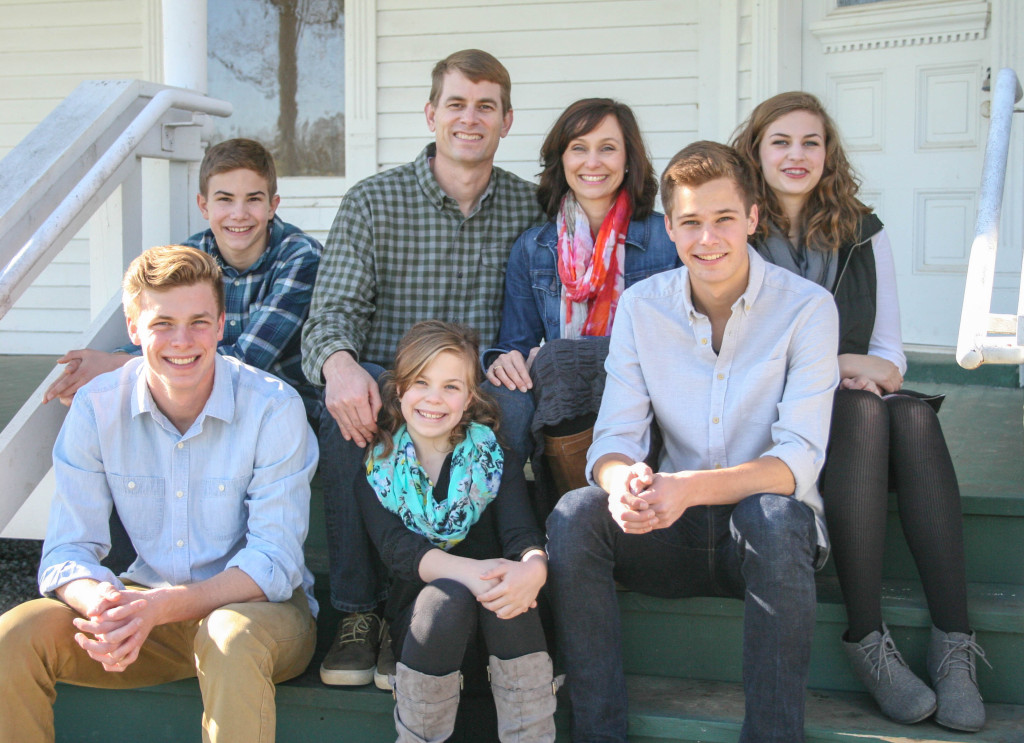 Howard Varnedoe is an Pastor of Redeeming Grace Church. Howard was ordained as a Pastor at Cornerstone Church of Knoxville in 2000 immediately after graduating from the Sovereign Grace Ministries Pastors College. Howard served as a Pastor, Administrator and Business manager for Cornerstone Church of Knoxville for 8 years prior to relocating to the Nashville area. Howard graduated from the University of Alabama in 1991 with a Masters in Tax degree and also has a MA from Southern Seminary. He is currently serving as a bi-vocational pastor. He and his wife, Dawn, are the owners and operators of Ivybrook Academy. Howard lives in Brentwood with his wife and has five children. Email Howard 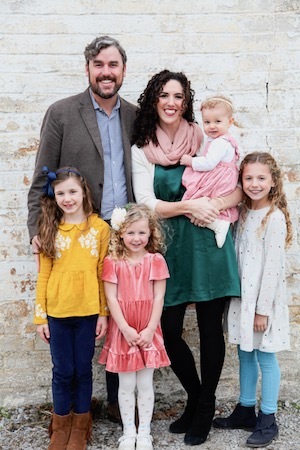 Jason Stubblefield is a Pastor of Redeeming Grace Church. Jason received his Bachelor’s Degree in History from The University of Mississippi in 2006, and is currently working toward his Master’s of Christian Ministry from Southern Baptist Theological Seminary. He served on Staff with CRU from 2007-2011, and graduated from the Sovereign Grace Pastors in 2012. From there, Jason served as a Pastor at Lakeview Christian Center in New Orleans, LA. and in May 2016 he relocated to Franklin, TN. to be a part of Redeeming Grace Church. Jason was ordained as a Pastor at Redeeming Grace Church in 2018. Jason lives in Franklin with his wife, Judith Ann, and their four children: Marilyn, Vivian, Eleanor, and Priscilla. Email Jason 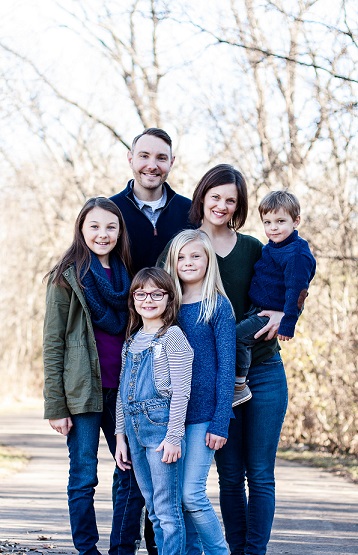 Jon Althoff is a pastoral resident of Redeeming Grace Church. Jon grew up in Illinois and received his Bachelor of Arts degree in Music from Elmhurst College. After receiving a Master of Music degree in Saxophone Performance from Western Michigan University, he served Calvary Bible Church in Kalamazoo, Michigan for 11 years in the areas of worship and music. Jon and Shea moved to Nashville in 2013 to be part of Redeeming Grace Church. Jon graduated from the Sovereign Grace Pastors College in 2018. He and his wife, Shea, live in Bellevue and have four children: Ella, Zoe, Annabelle, and Silas. Email Jon 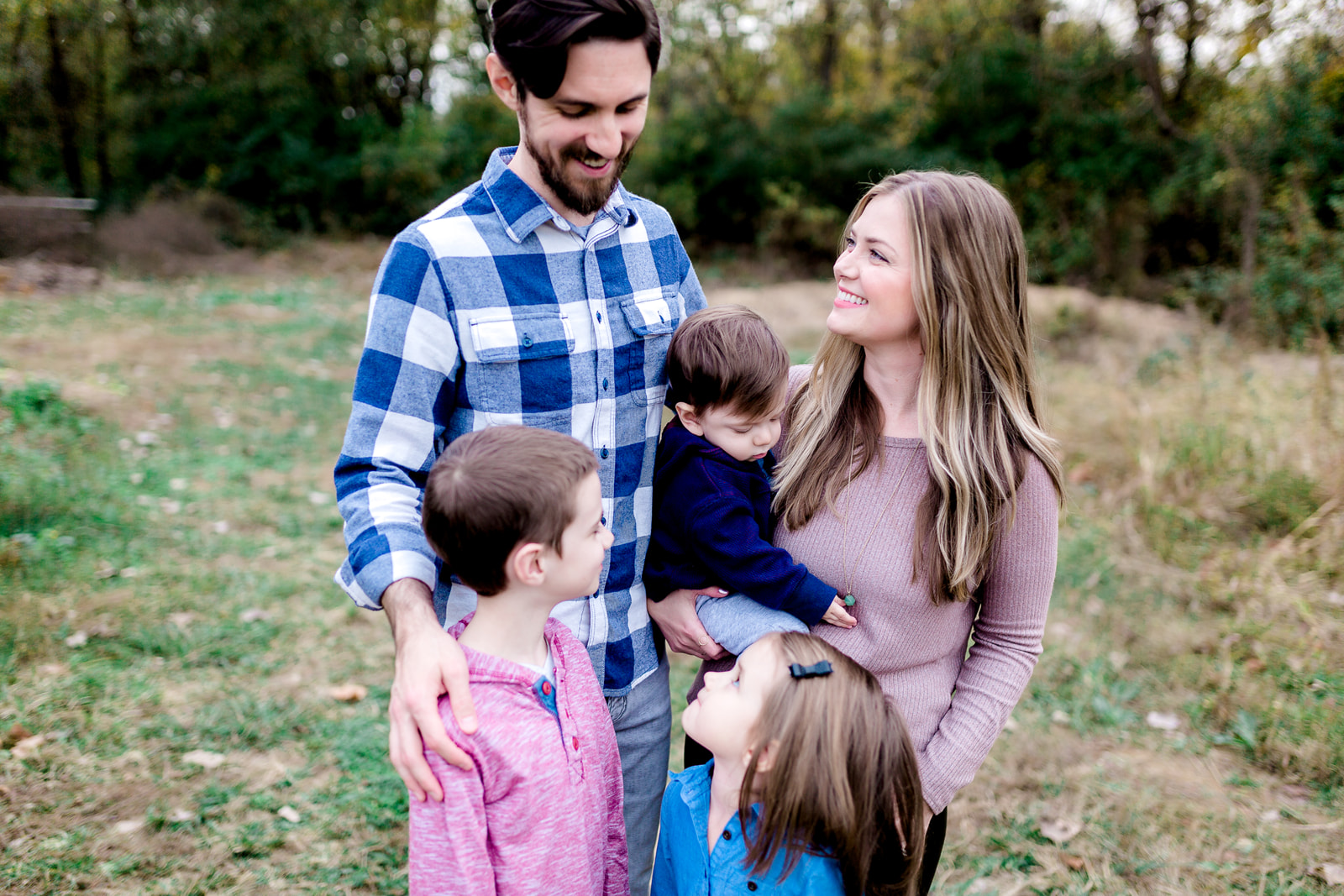 Holly Harris has been the Administrative Assistant at Redeeming Grace Church since June 2017. She attended college at the University of Tennessee Knoxville and graduated in 2008 with a degree in Communication Studies. After attending Cornerstone Church of Knoxville for ten years, she and her family relocated to the Nashville area in August of 2013 to assist with planting RGC. She enjoys singing, bargain shopping, interior design, and all things organizational. Holly and her husband, Kevin, live in Spring Hill with their three children: Everett, Pepper, and Graham. Email Holly